The General Authority for State Registration

The State Registration office was established on November 23, 1940, by the resolution #44 of the Ministerial Council of the People’s Republic of Mongolia on “Civil Passport Regulations”, which initiated collection and production of household data by age and gender.

The Government of Mongolia conducted a census in 1918 to determine the population and number of households, and is officially considered to be the first census conducted in Mongolia. However, it does not mean that Mongolia has not been counted the population before, and it cannot be denied that the ancient Mongols have historically counted the soldiers and properties in the context of state policy.

In 1992, the new Constitution was adopted and the State recognizes all forms of both public and private property and legally protects the right to own.

In accordance with the Constitution of Mongolia, the Civil Code, the Law on Land, and the Law on Allocation of Land to Citizens of Mongolia for Ownership, the “Law on State Registration of Property Ownership Rights and Other Related Property Rights” were approved by the State Great Khural on June 19, 2003. This law clearly states the legal basis for registering the right to own movable property in the registration of property rights, and the first registration of ownership of movable property was made on July 8, 2005.

In May 2003, the Law on State Registration of Legal Entities was approved by the State Great Khural and came into force in October of the same year, which means Mongolia has started to register legal entities.

The State Registration office has become the Implementing Agency of the Government of Mongolia since 1996.

Since 2008, the state registration office has been named as The General Authority for State Registration, and has been developing wide range of activities in the area of registration of civil, legal entities and property rights.

The new organizational structure for the General Authority for State Registration has been approved by the order A/201 of 2020 by the Minister of Justice and Home Affairs. 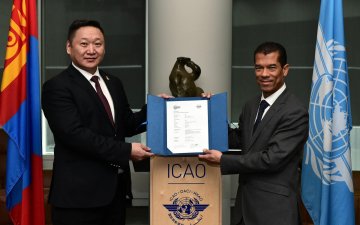 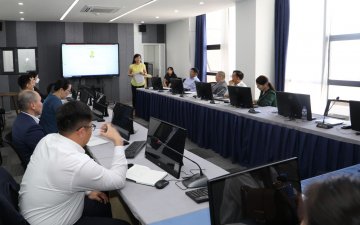 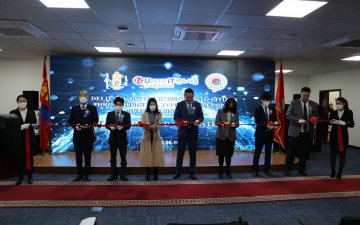 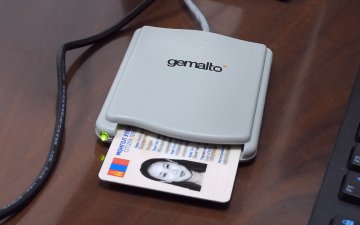 Digital signature have been issued to 2,336 citizens as of 4:00 pm
Шинэ 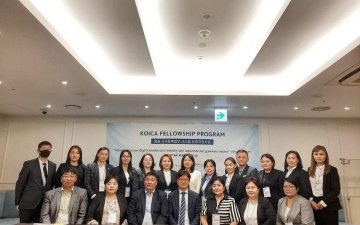 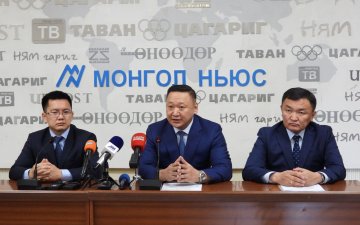