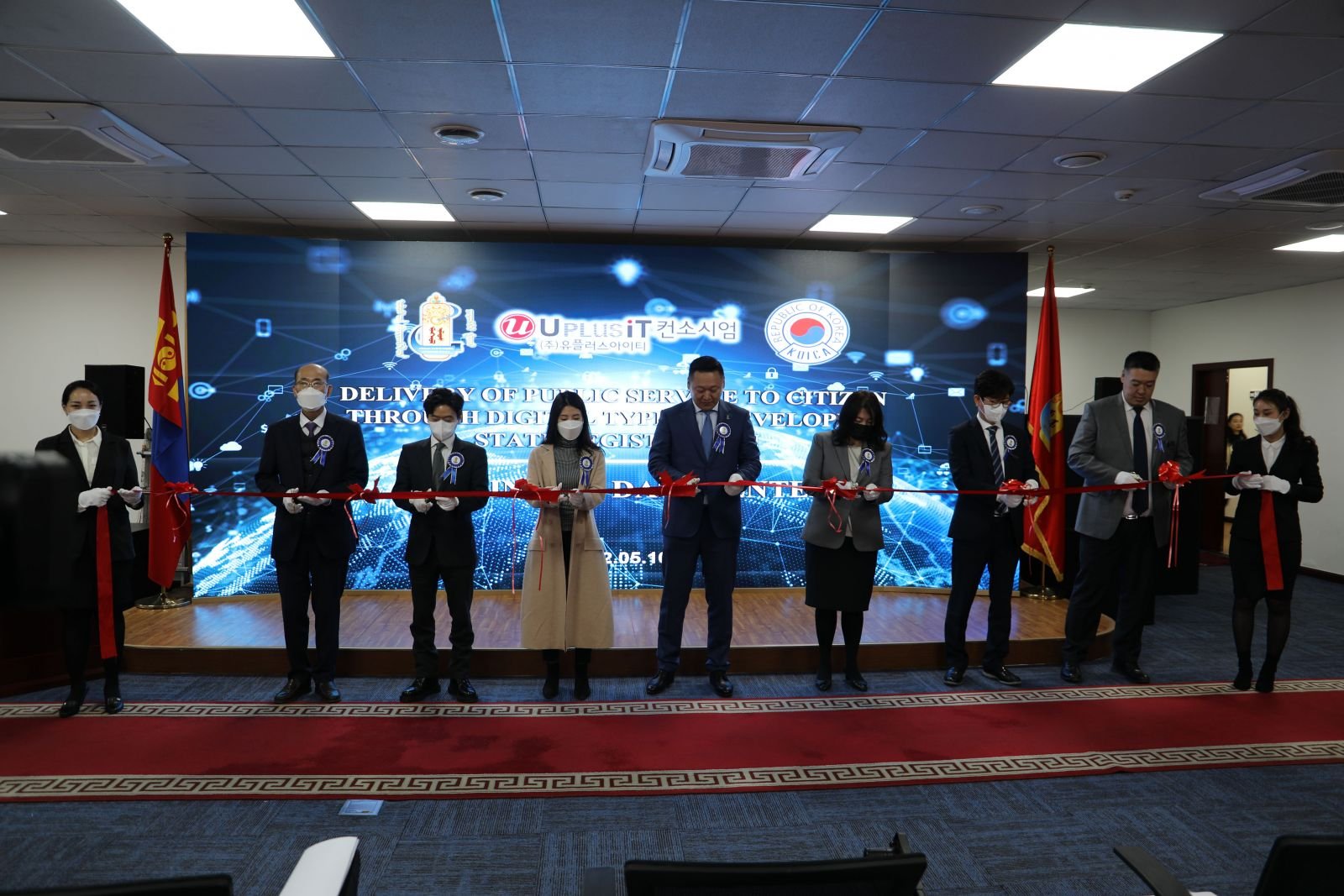 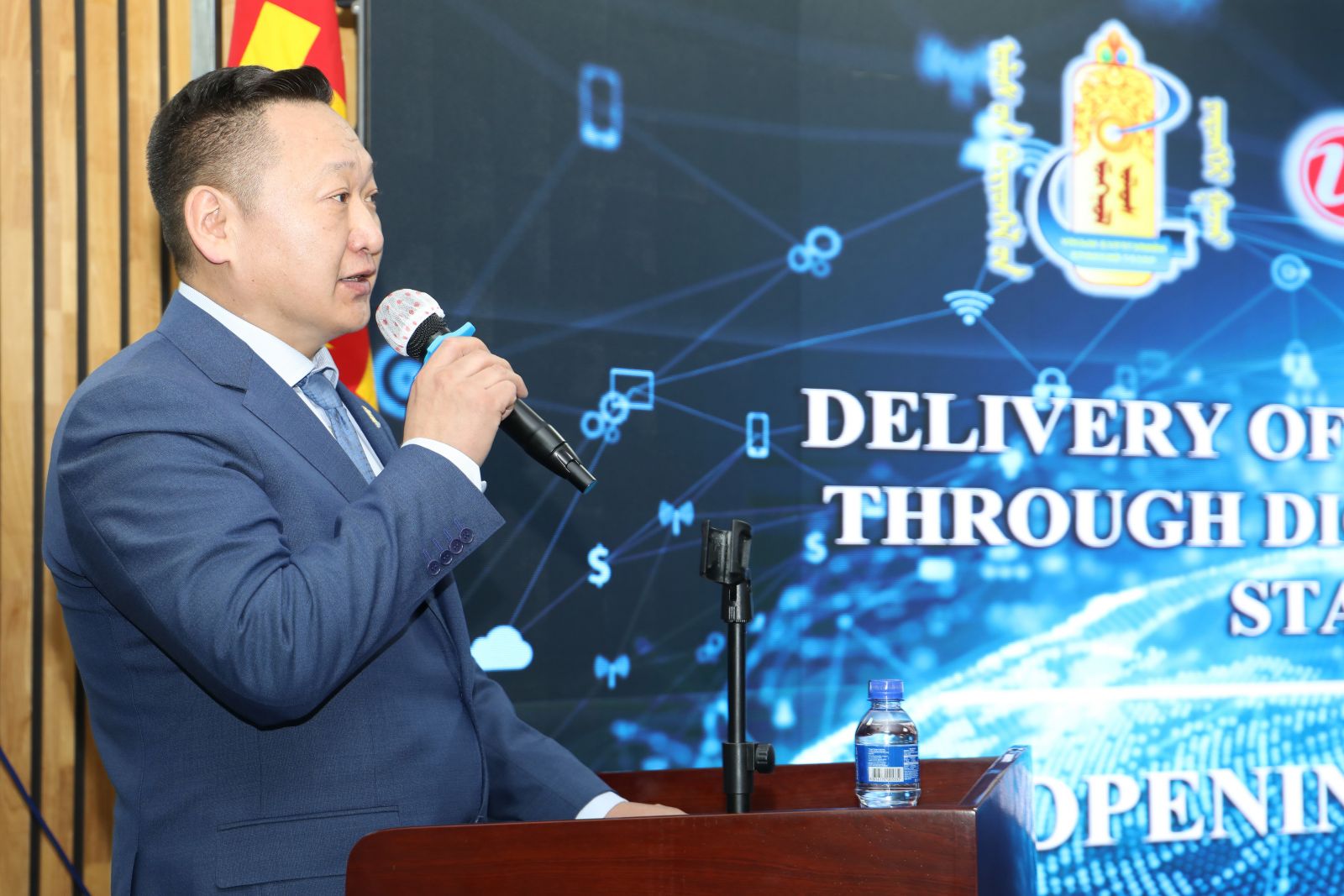 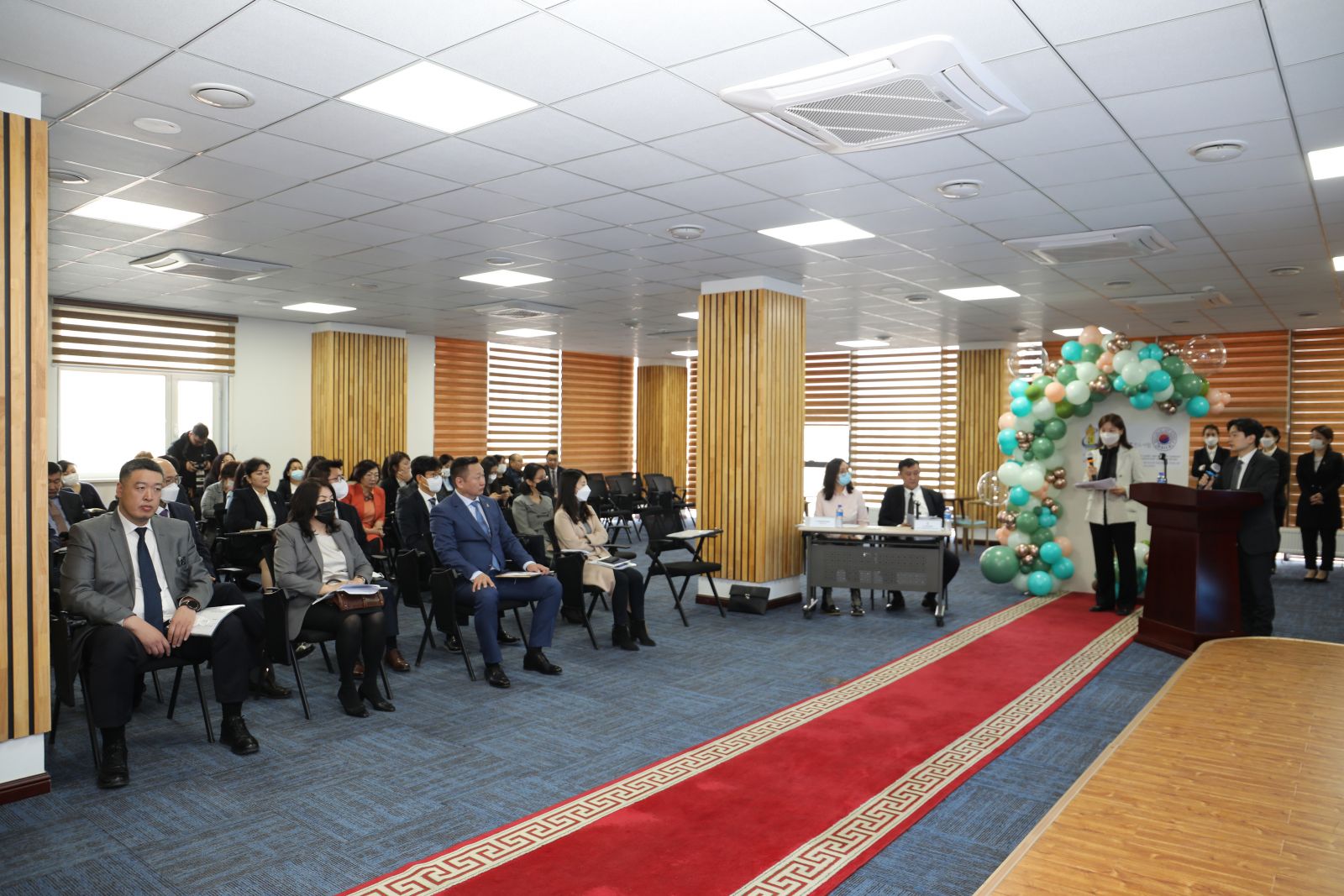 Chairman of the GASR D. Delgersaikhan and Resident Representative of KOICA Kim Jung Moo gave the opening speeches at the beginning of the event, and following presentations about introduction of the Data Center, and report of project progress, were presented by officials concerned. 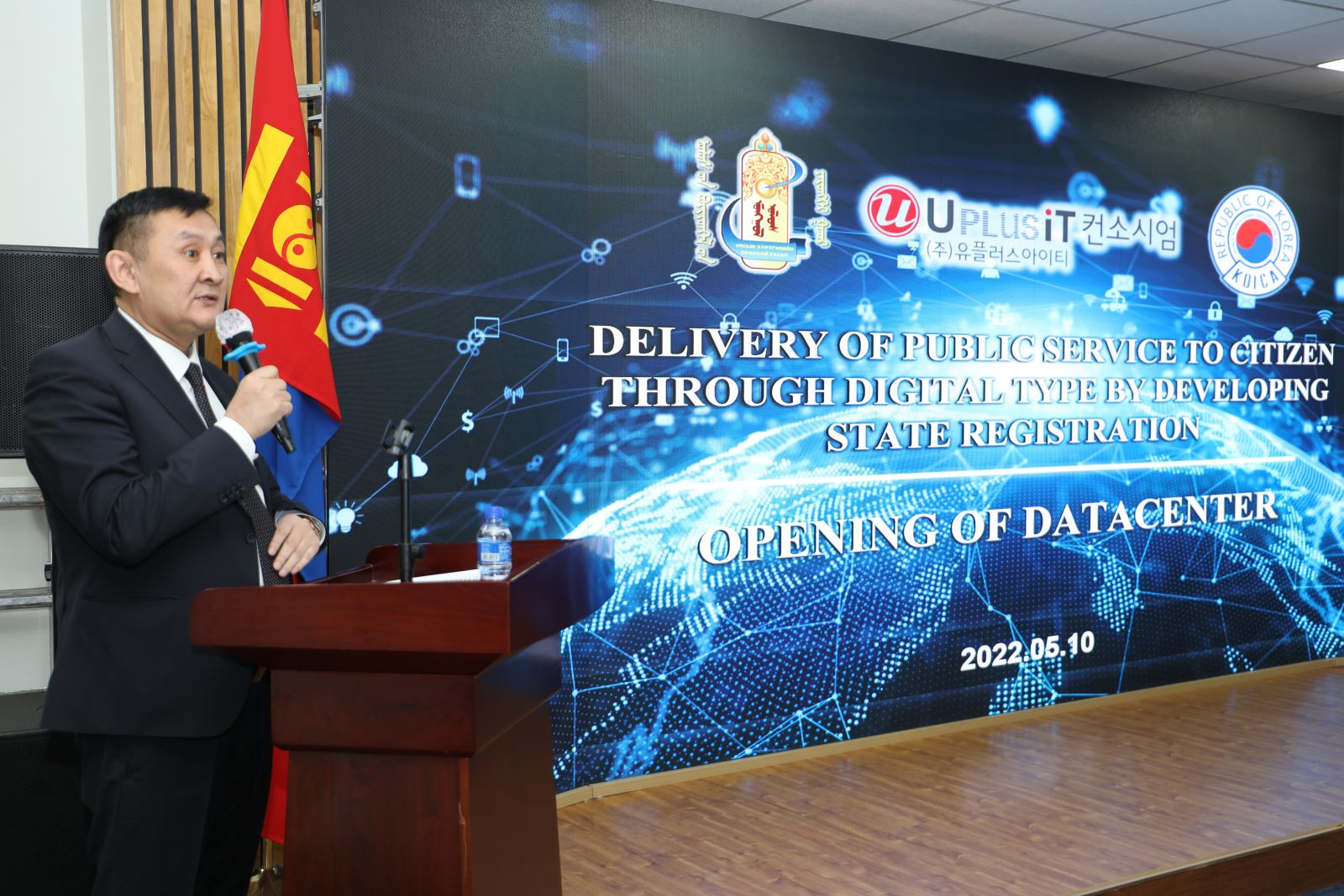 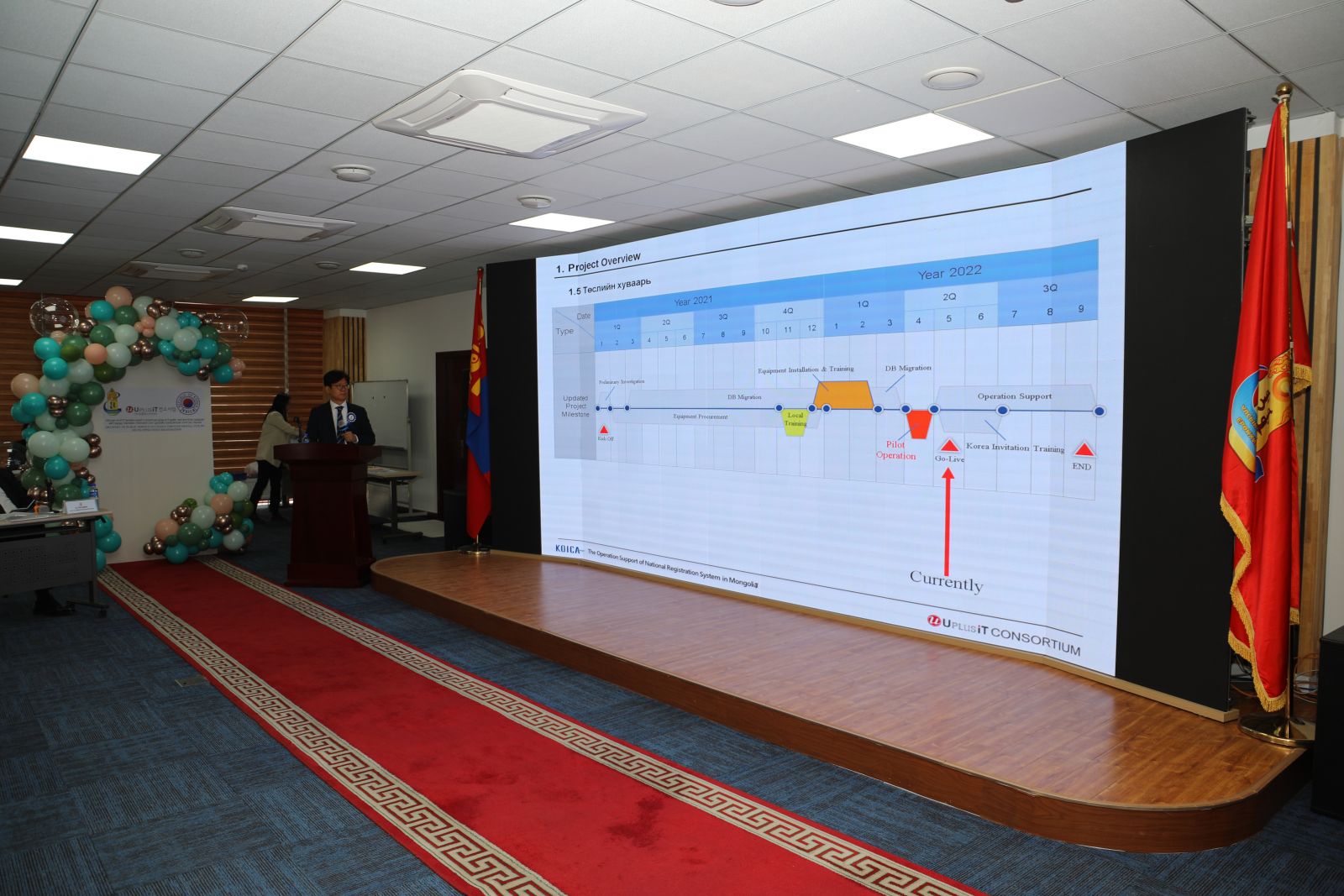 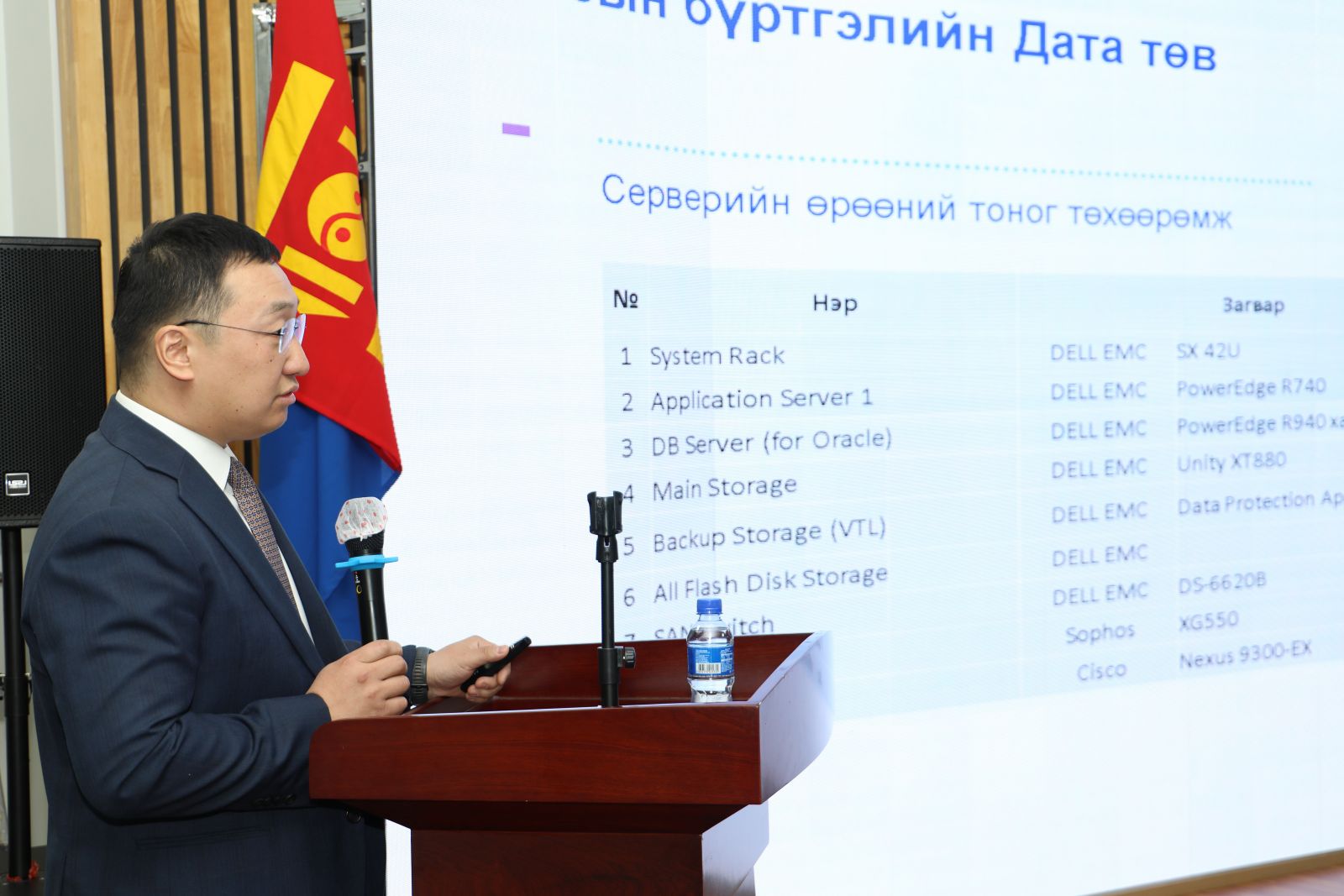 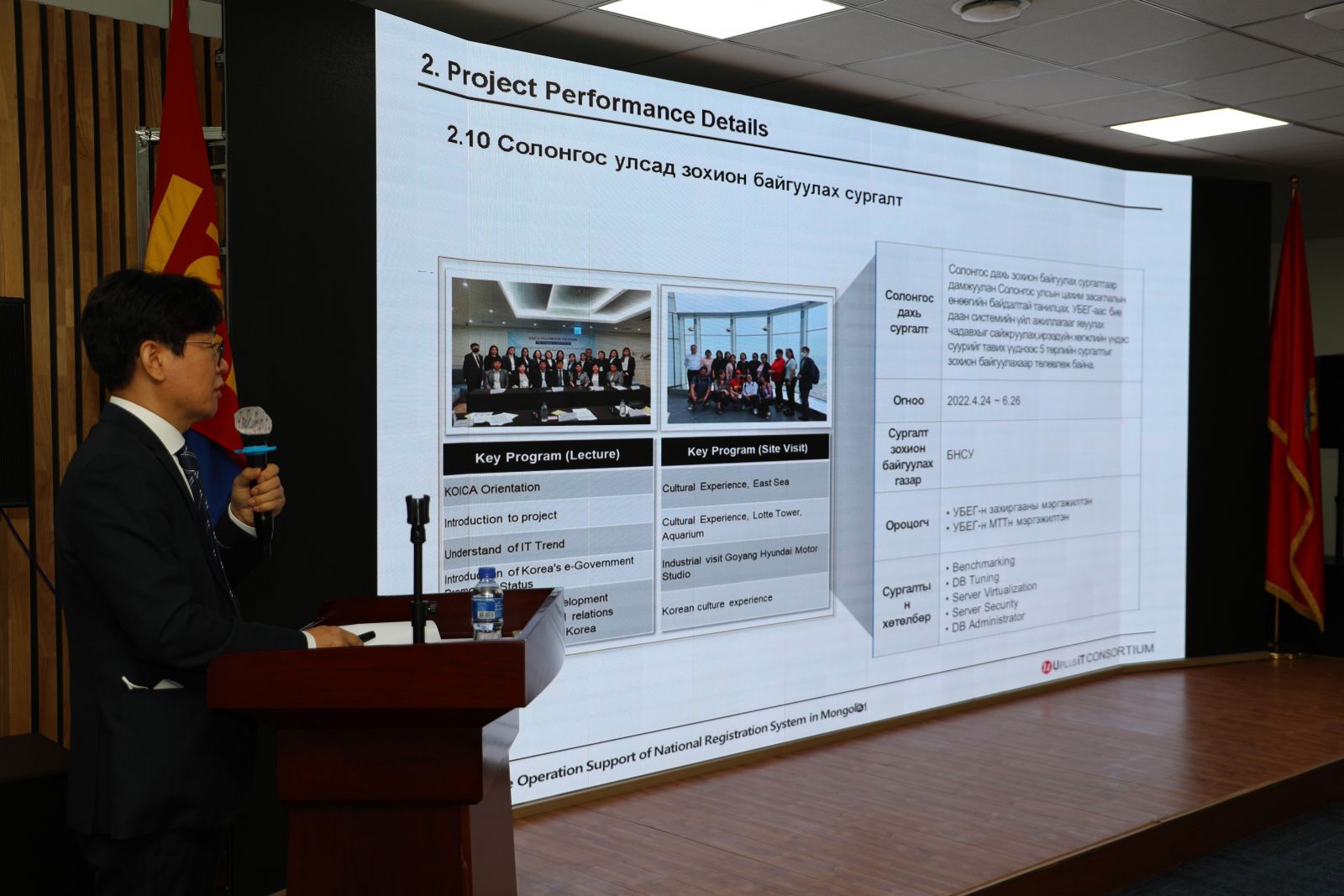 In addition, "Even though this project was implemented in quite difficult situations, we successfully implemented it as a result of responsible and close cooperation between the financier and the contractor. Today, we are officially receiving our system within the framework of the project implemented in the State Registration Agency with the support of KOICA. The State registration agency operates in 330 sums, 172 khoroos, 9 districts, and 21 provinces. Supplying the equipment to all these units is a great support for the state registration agency to deliver its services to citizens, as well as digitization. Training was also organized for professional staff beside supply of equipment. In other words, it was a very grateful event that we trained technical and system engineers in those courses. The State Registration Agency is an organization that provides large-scale government digitalization and large-scale basic services. In this basic service, we will definitely pay off with the equipment over a period of time. We are sure that the Korean and Mongolian contractor companies were qualified and competent people, and they were able to achieve a great development in the history of the State Registration Agency”. 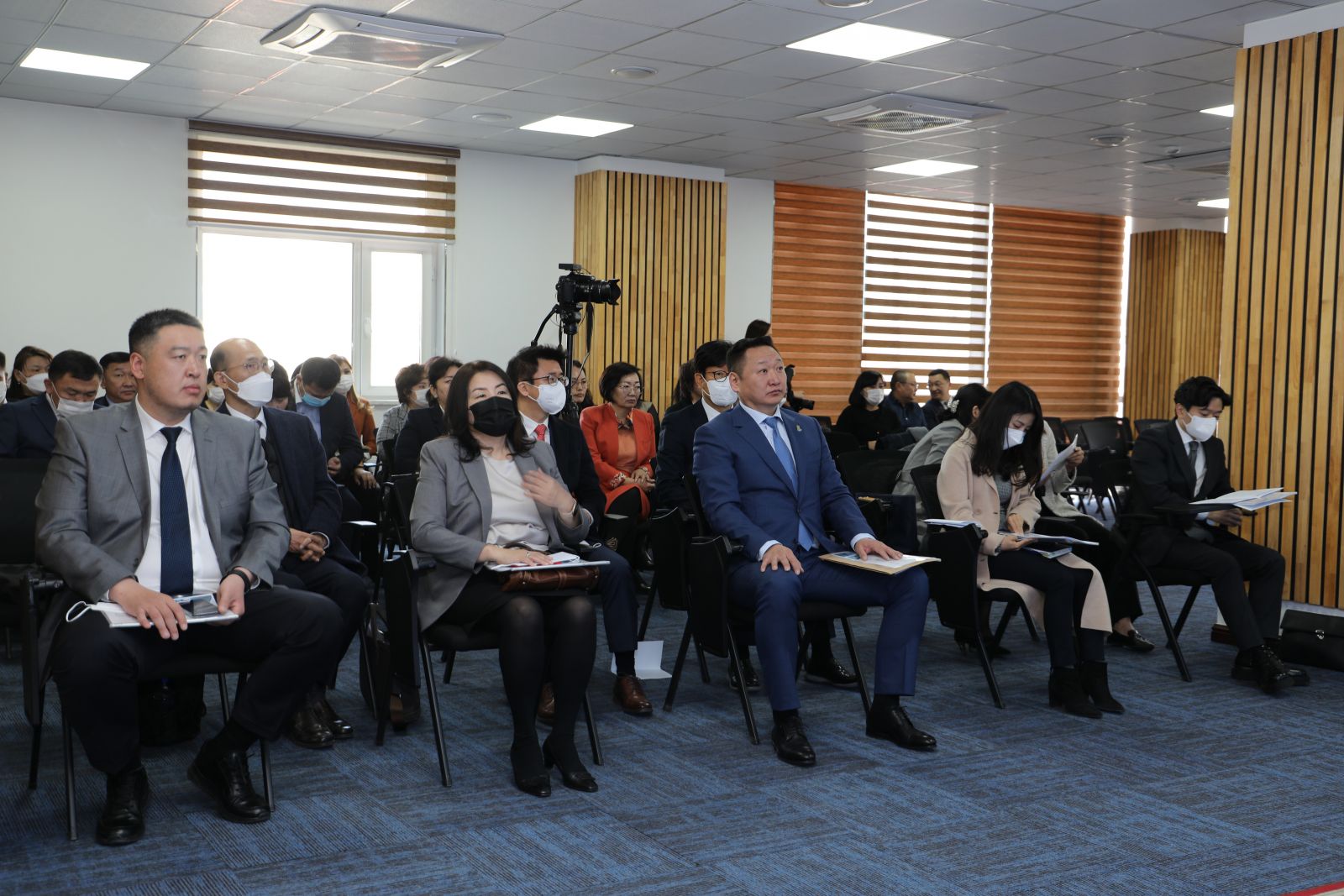 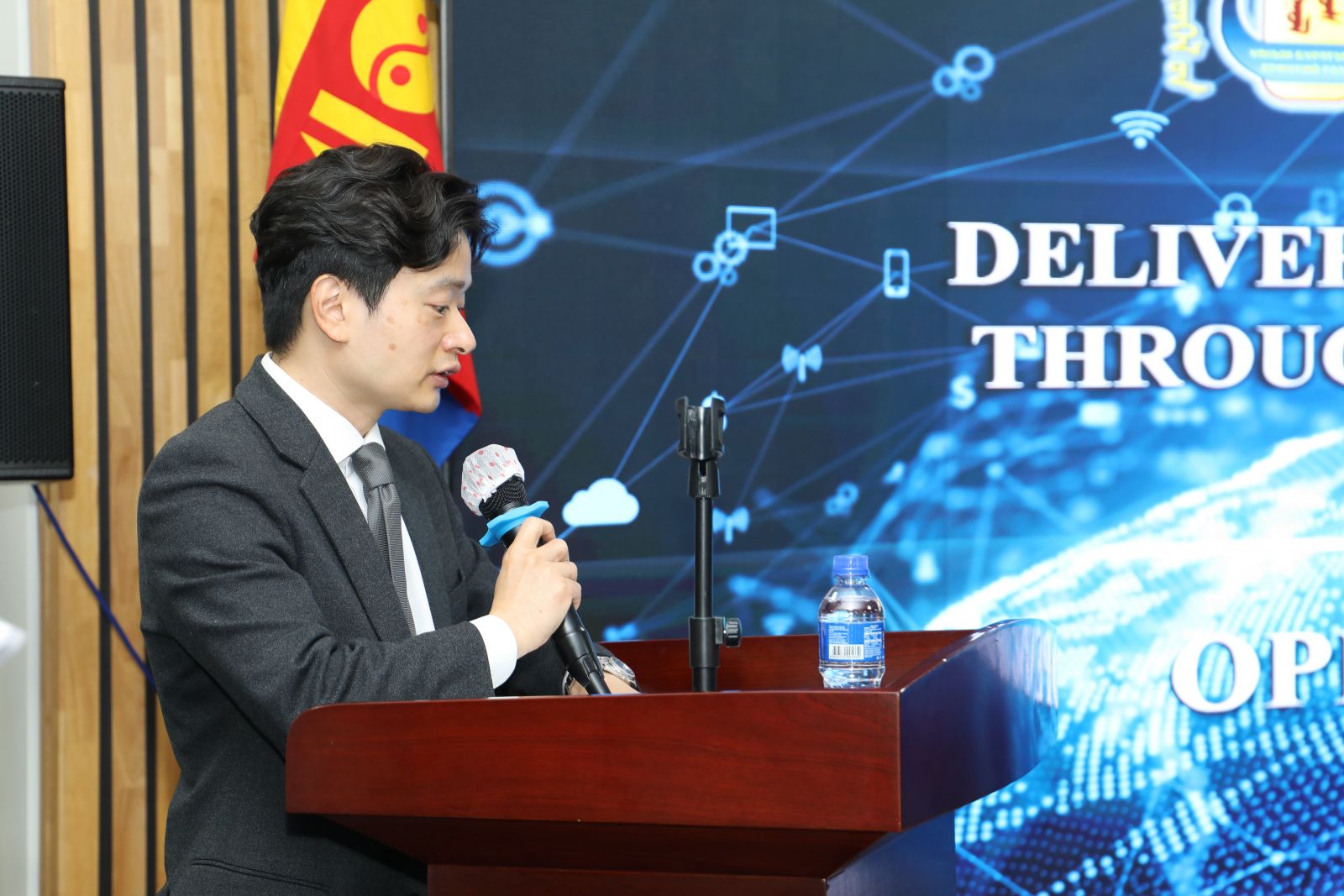 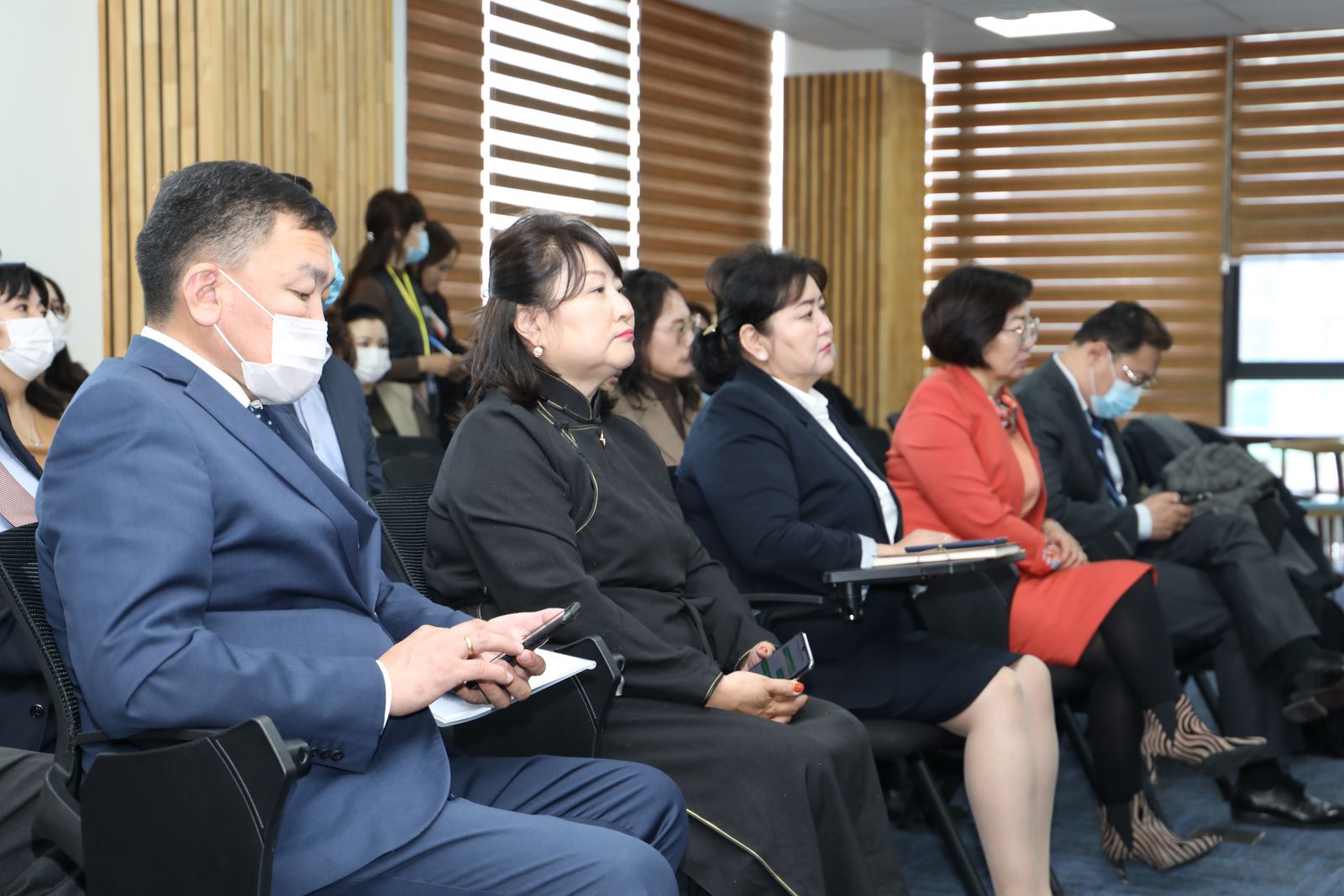 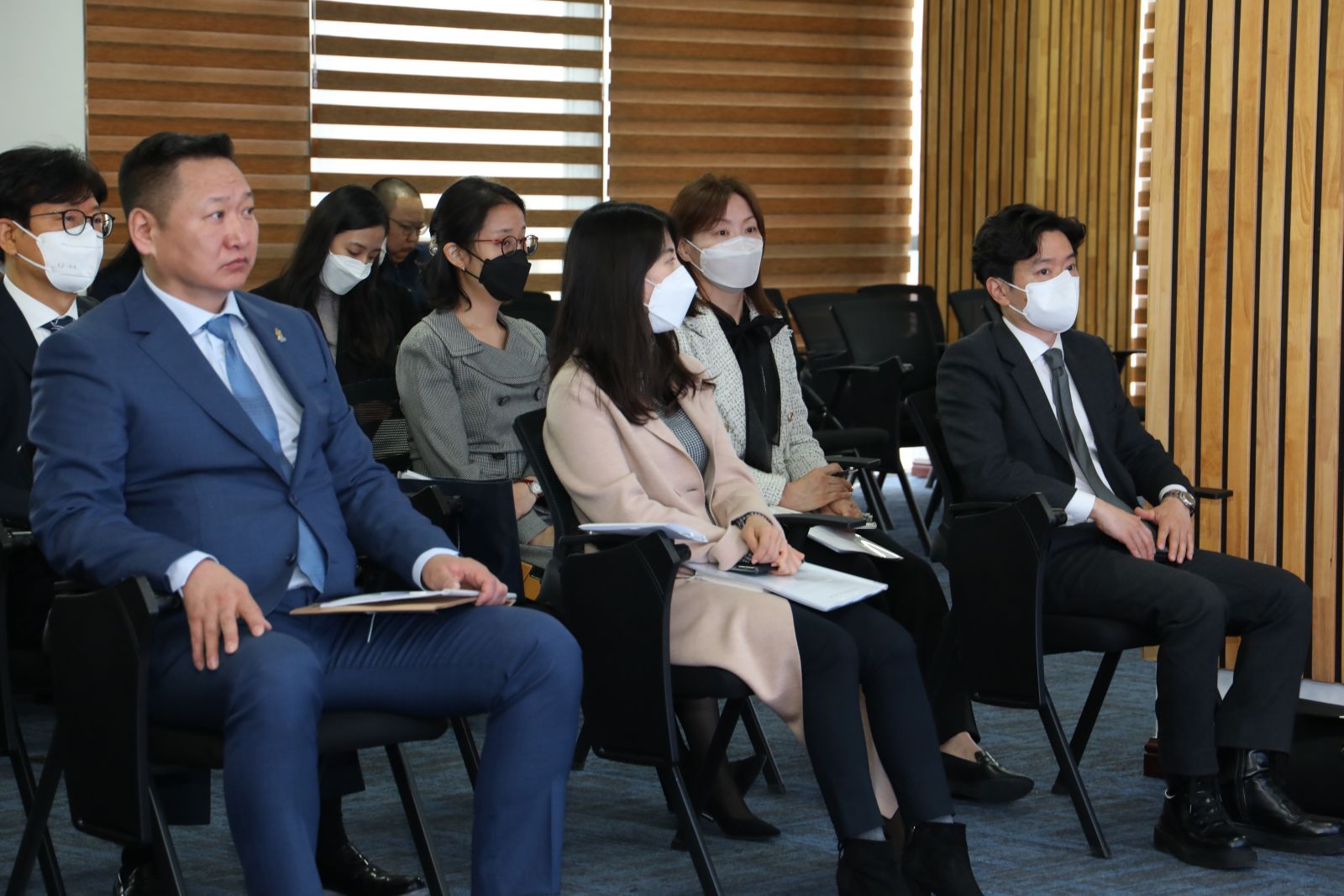 Lee Ja Yeon, deputy head of KOICA, said, "As the officials said, this project has been implemented in 21 provinces and other districts and units, so it also contributes to the "E-Mongolia" project implemented by the Government of Mongolia. Between 2020 and 2022, we are implementing a project to improve the registration system in cooperation with the General State Registration Office. Within the project, we have jointly implemented activities such as increasing the equipment necessary for the registration of citizens, property, and legal entities of the state registration organization, strengthening the capacity of personnel, and improving the system. "Our project has been successfully implemented and we have achieved certain results." 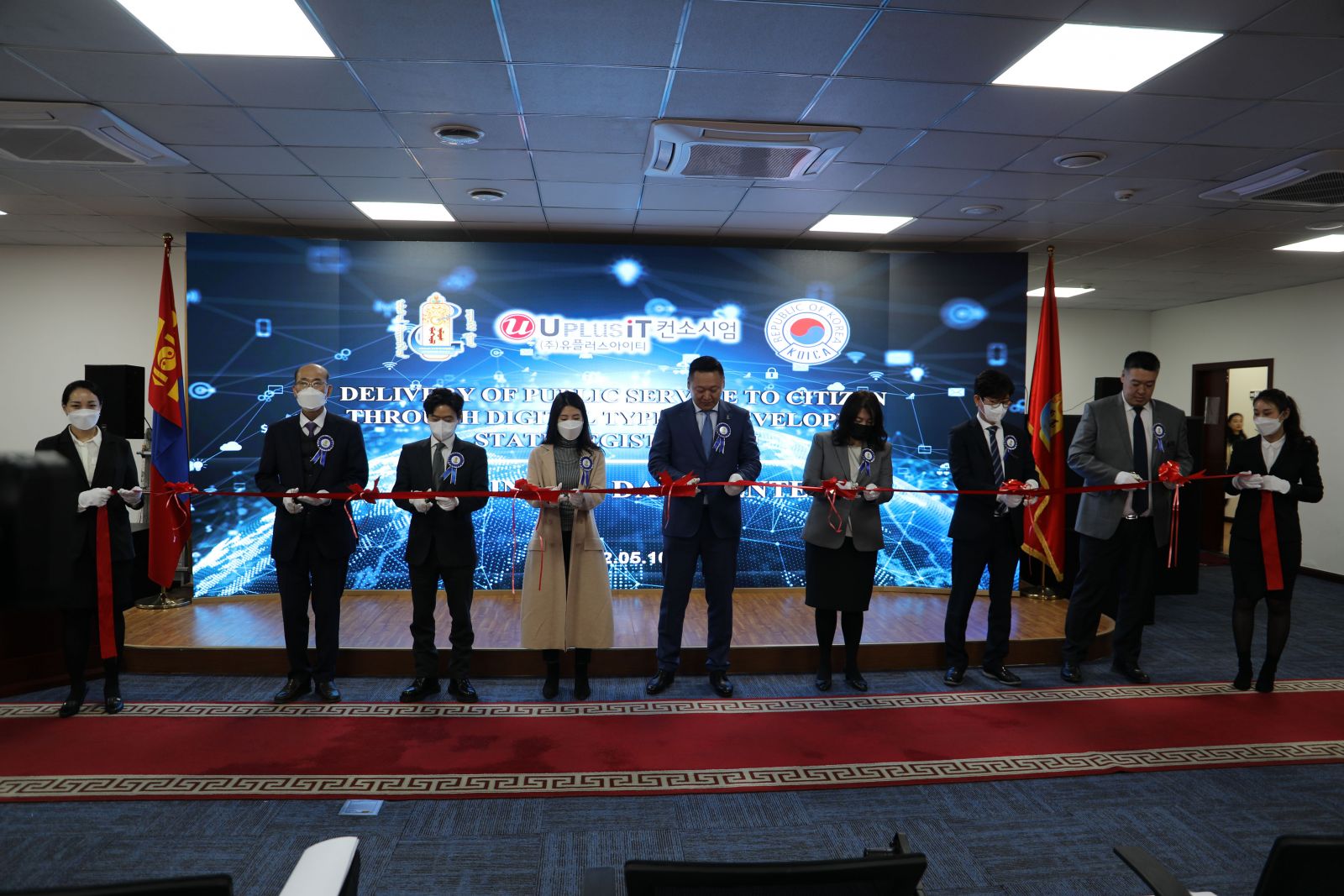 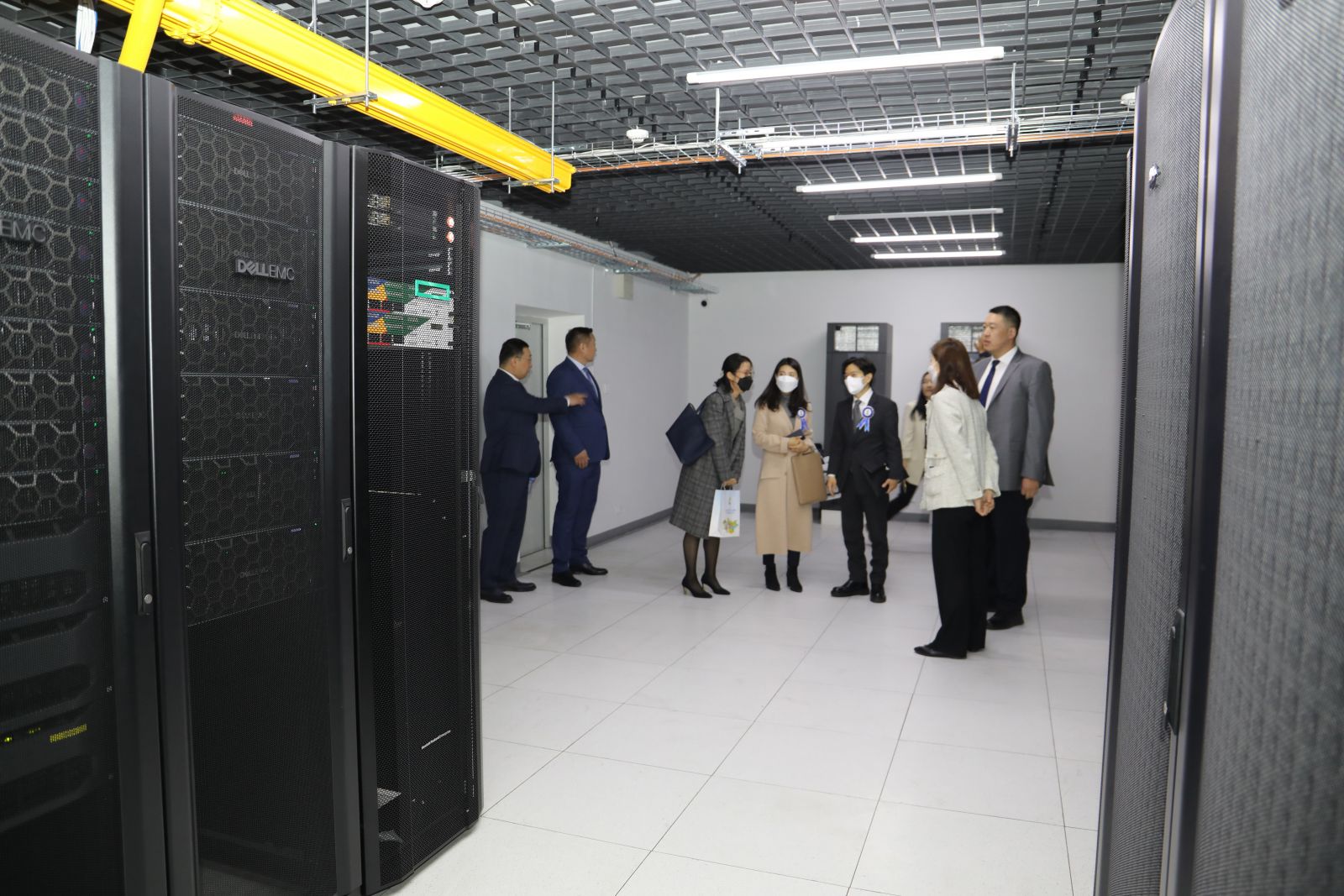 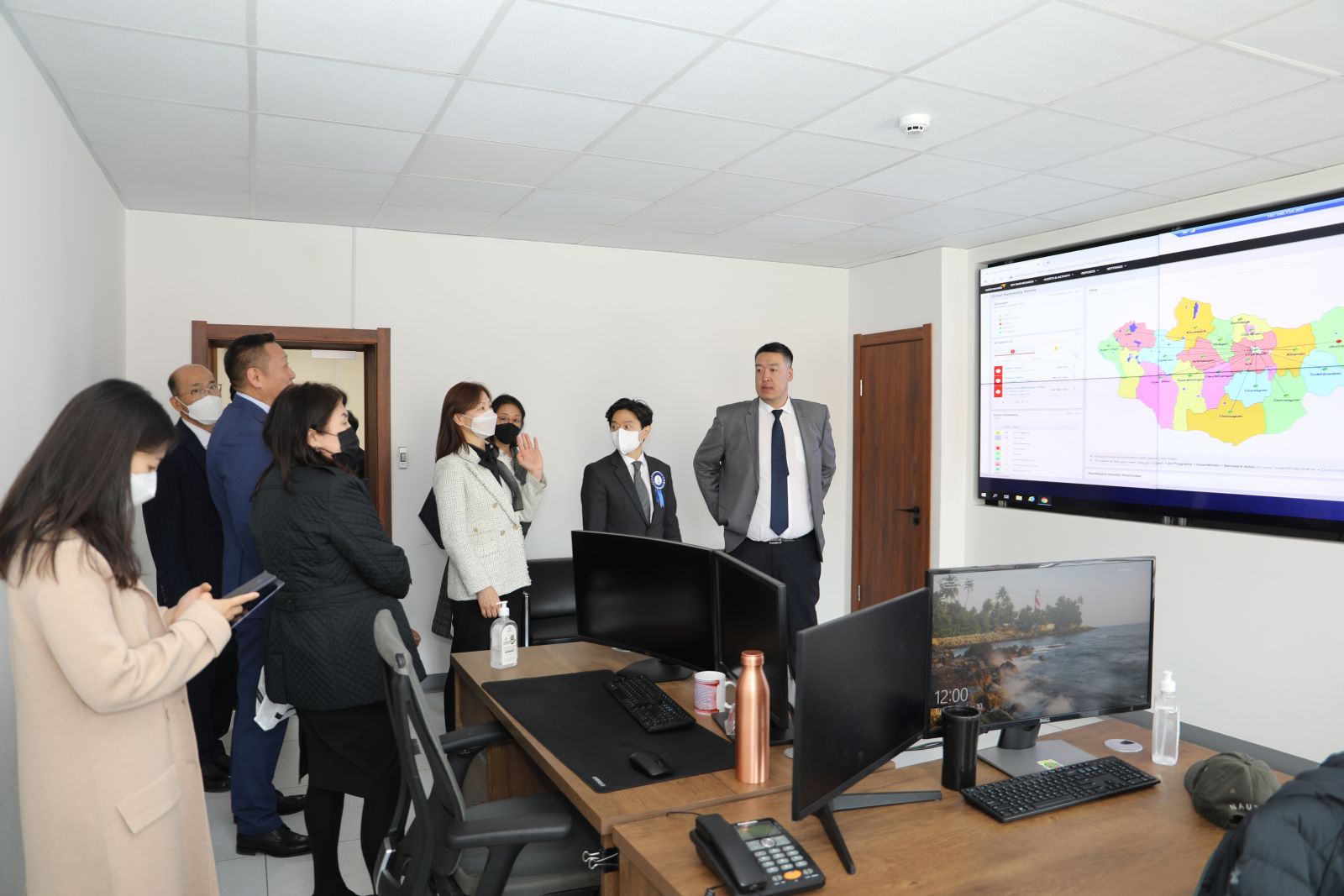 The project "Delivering government services to citizens digitally through the way of developing infrastructure of the State Registration Agency" implemented with the grant of The Korea International Cooperation Agency of the Republic of Korea "KOICA” will be implemented in the state registration agency until September 2022.

Partnership and training division of the GASR 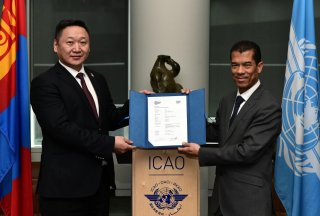 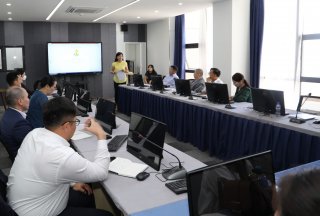 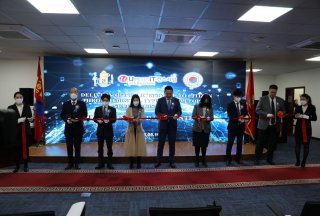 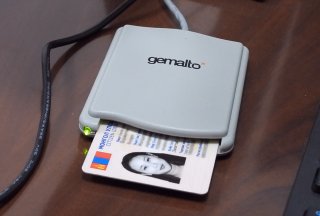 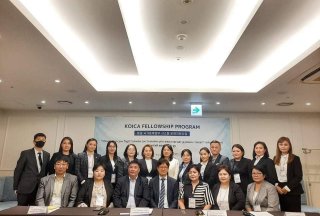